Now that the U.S Open finally started, that means intense matches, dedicated fans, and a bunch of famous tennis players walking around in New York City! With the start of this widely watched sporting event, there are also players that are predicted to get far in the tournament.

These tennis players should do well against their opponents, so keep an eye out!

Originally from Belgrade, Serbia, Novak Djokovic is a talented tennis player who’s already proven his potential by beating his opponent in the first round, and moving on to the second round of the U.S Open.

If you want to see how Novak Djokovic lived by visiting Serbia long-term, a reliable international shipping company can help you out! K International Transport can ship any personal belongings overseas to Port of Belgrade, Serbia, in a container. This option is not only safe, but also affordable! 2. Maria Sharapova
Similar to Novak, Maria Sharapova breezed through the first round of the U.S Open, to move on to the second round. She is originally from Nyagan, Russia, and is well known for her roll in advertising and commercials, in addition to tennis.
Again, if you need to ship something to Russia, or anywhere else in the world, K International Transport’s international shipping services can arrange that. Whether you are shipping personal belongings or an automobile with our overseas car transport services, we can get your cargo there in no time!

3. Roger Federer
Roger Federer is a Swiss tennis player who is ranked the number 3rd best tennis player in the world, and was in the top 10 since 2001. On top of that, he is a favorite to win the U.S Open in the men’s division.
Ship to Switzerland today! No matter to what part of Switzerland you want to ship to, K international Transport can offer a variety of international shipping services, including containerized shipping from anywhere in the United States! 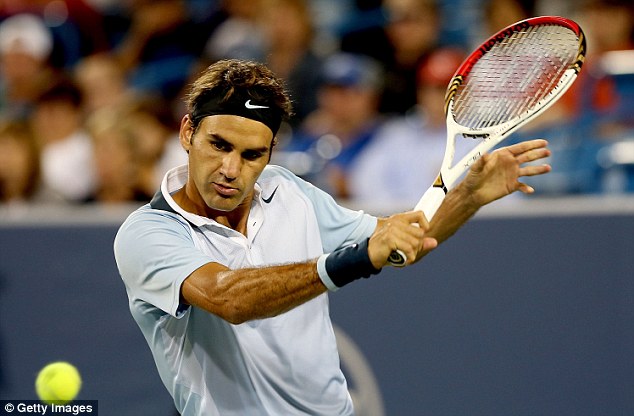 4. Serena Williams
This tennis player has always gotten very far in tournaments like the U.S Open, and is considered to be one of the best female tennis players in the world.
K International Transport offers international shipping to anywhere in the world, from any port in the United States, including ports in New York, Maryland, Virginia, South Carolina, Georgia, Florida, Texas, California, and more! For more information on what K International Transport can offer you during this year’s U.S Open, contact us today! Call us at 212-267-6400, reach out to us on Skype at kinternationalny, or email us at sales@kinternational.com. For an international shipping rate, visit our rate request page!