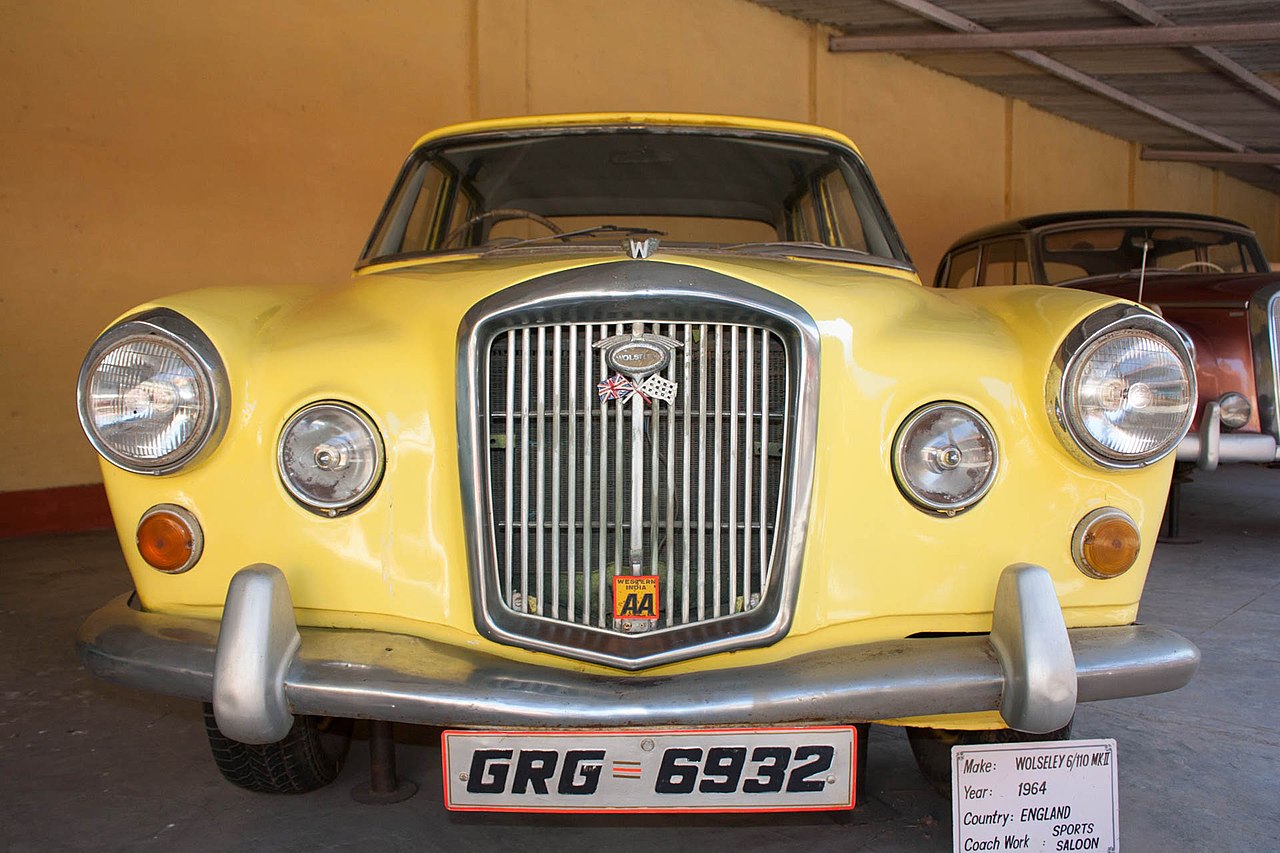 Some notable features of the Port of Southampton include:• Since the vast majority of overseas car shipping service arrives through the port of Southampton, the port has four multi-story storage facilities providing over 30 acres of storage for vehicles.

• Due to its strategic location, the port serves as either the first or last stop for international shipping service from the United States to North Europe. Other stops within this major trade lane include ports in Hamburg, Germany; Rotterdam, Netherlands, Antwerp, Belgium and Le Havre, France.

• The port of Southampton is linked by rail to most major cities in the UK including London and Birmingham.

• Southampton is located slightly upriver and is sheltered by the Isle of the Wight. As a result, the port is protected against harsh weather conditions that normally force other ports to close. 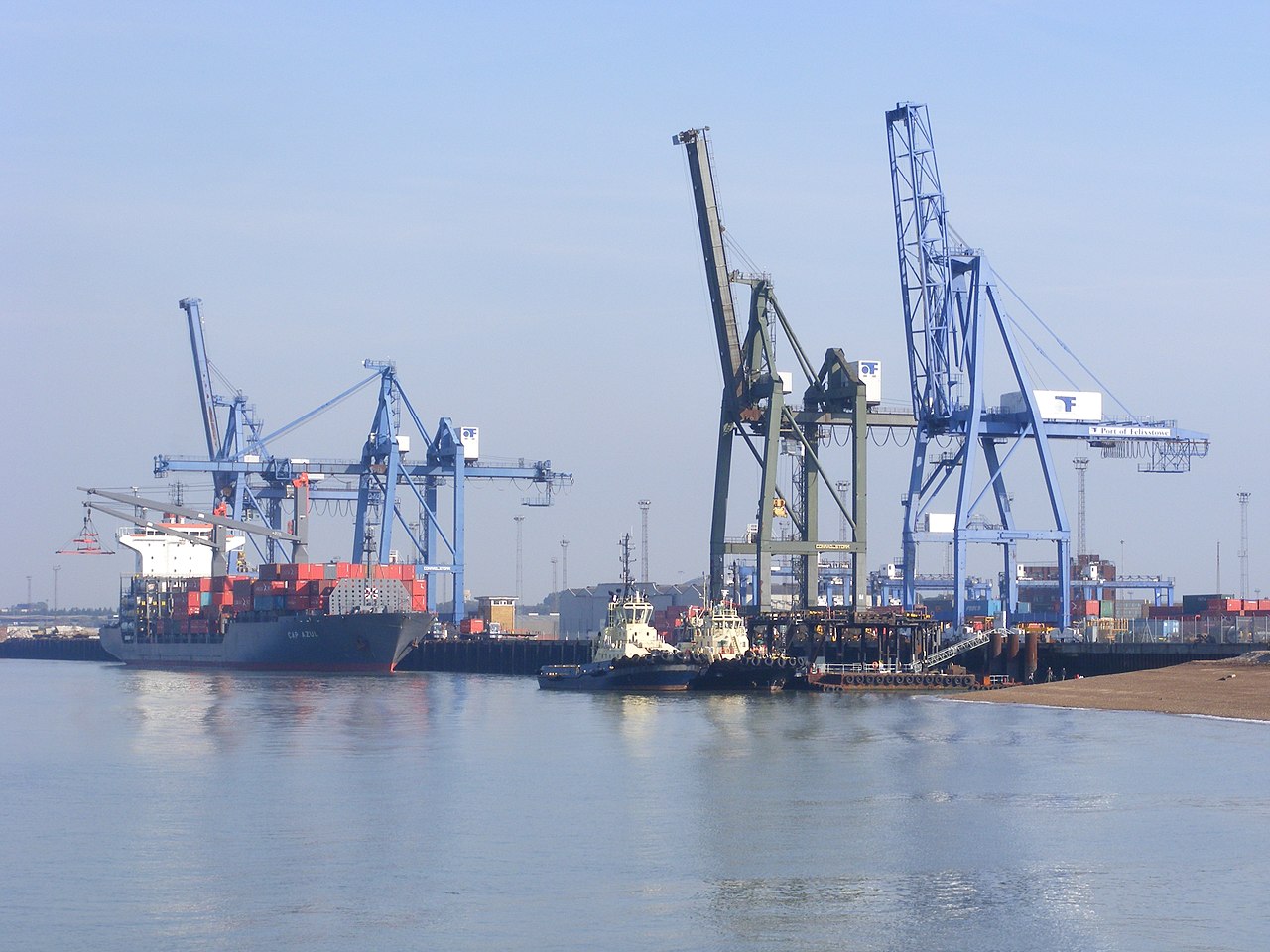 For more information, call us today at 212-267-6400, email us at inquiries@kinternational.com, or Skype us at kinternationalny. For an international shipping rate, visit our rate request page for a shipping quote.