With all of the world’s amazing canals, can you imagine the possibilities? Canals are not only beautiful, but are completely man-made!

Without further ado, here are some of the most famous canals in the world:
Alappuzha
This canal is located in southern India, in Allepay. This city not only has canals, but is famous for its backwater, lagoons, and beaches as well. It is a popular tourist destination, especially in August, when the Nehru Trophy Boat Race takes place.
Want to ship your boat or watercraft to India? K International Transport can help with our international boat shipping services!

The Panama Canal
This canal was built in the early 20th century with the guidance of its strongest supporter, Teddy Roosevelt. More than 14,000 ships pass through the Panama Canal every year, because it is a much safer and more efficient way to get to the Pacific or Atlantic ocean, rather than going around the tip of South America.
If you are looking for a reliable international shipping company to ship your cargo to Panama, or anywhere in South America, K International can get the job done!

The Stockholm Canals
Because Stockholm is situated on 14 islands, the canals are numerous, allowing many ships to pass through every day. Most of these canals were built in the late 1800’s, and because of the size and number of the canals, Stockholm is often called the “Venice of the North.”
Shipping your boat or watercraft to Sweden doesn’t have to be a hassle. K International can get your cargo to its destination safely and for an affordable price. 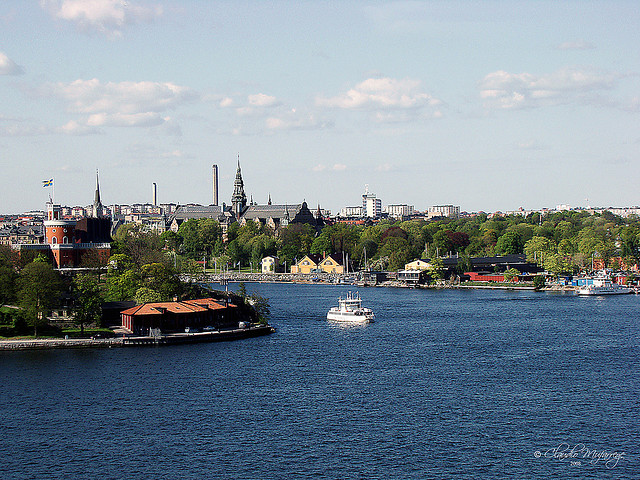